Having a candidate submit to a drug screening is a common practice to determine that individual’s ability to handle sensitive materials and maintain compliance with federal policies. Drug screenings are commonly implemented in industries that rely heavily upon federal regulations such as transportation and defense as well as those involved with items such as food, beverages, and pharmaceuticals. While these screenings rely upon sophisticated proven scientific methods, there are always points of inconsistency in understanding the outcomes of a candidate’s results.

The typical outcomes include a positive result, indicating one or more of the substances being tested for showing as present in the candidate’s system; usually translating to a denial of employment for that candidate. A negative result means that the substances being tested for are not shown to be present in the candidate’s system; in other words, a passing mark for the candidate’s screening. However, a test can also read as diluted, meaning that the sample provided by the candidate has creatinine and gravity values lower than expected for human urine according to prominent testing company Quest Diagnostics. A test can show up as either a positive dilute, meaning that the substances tested for still appear in the diluted specimen; as well as a negative dilute, indicating that the substance is not present in a diluted sample. These unclear results often create confusion for employers looking to make a decision on whether or not to move a candidate forward in the hiring process because they are not as definite as a simple positive and negative.

For initial guidance in employers’ policy, the employer must first determine if they must abide by Department of Transportation guidelines as they have their own specific recommendations and procedures. Non-DOT organizations should generally implement the following guidelines approved by the Drug and Alcohol Testing Industry Association when responding to a candidate’s diluted results. If the candidate’s result is a positive dilute, the employer should treat the result as a positive because the substances tested for have been found as present; this means either terminating employment or other disciplinary action according to organizational policy. When dealing with a negative dilute result, an employer can either treat the result as a negative/passing mark due to the fact that the substances were found not to be present, or they can require the candidate to retake the test in a timely fashion to confirm the results more definitively. It is important to note that an employer can not terminate a candidate’s employment based on a first negative dilute result but must also have a retest policy in their employee handbook to have the candidate submit to another test. If the employee declines to take a retest required because of a dilute specimen, the action will be considered a “refusal to be tested” and will be treated the same as a confirmed and verified positive result. The employer is only permitted to re-collect one more sample from the candidate and the result of the retest will be recorded even if it is another negative dilute. To better understand this important distinction, it’s helpful to identify factors that contribute to a negative dilute result.

The sample can become diluted when the candidate happens to ingest too much water or other diuretics too close to the time of testing. For this reason, an employer cannot terminate a candidate’s employment based on one negative dilute result that could be attributed to overhydration or other incidental factors the candidate may not have control over. There’s no set amount of water that causes a negative dilute but excessively drinking water before a test is a tactic used by candidates in an attempt to “beat” the test. An employer should provide information to the candidate before their screening to avoid this issue; advising them to limit water consumption and to have the test conducted as early in the morning as possible can help avoid a negative dilute result.

Bouncing back from COVID-19

Taking A Second Look at Vendors 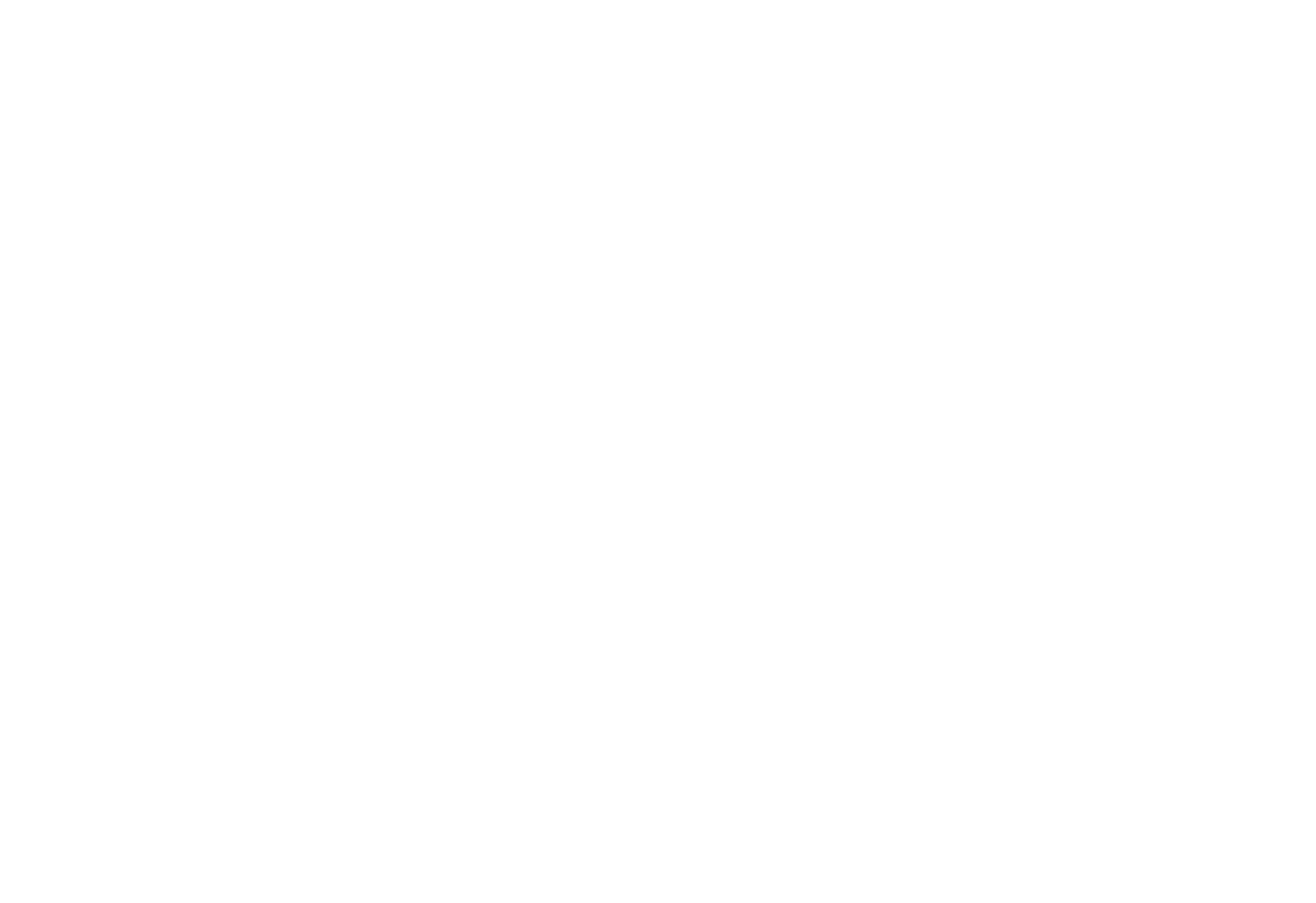